There are a bunch of videos online that show off their incredible talent and their socials are blowing up both sides of the pond. And who says an instrumental band can’t have a sing-a-long, check this.

And if you haven’t heard of arena trad, check this.

Fun. It is all about the joy of the music. This is what the members of Imar found when they sat down for the first time. With nine All-Ireland and eight All-Britain titles between them, these 5 highly-skilled instrumentalists come together in a no-frills, yet bombastic presentation of Celtic music.

The infectious joy they share with their audiences can be read in the comments of their social media pages, the most glowing coming from presenters who brought Imar to their audience.  Of their live show, The Scotsman says “Combining five outstanding instrumentalists from Scotland, Ireland, England and the Isle of Man, each with early roots in Irish music, their sound centres on a brilliantly melodious frontline of uilleann pipes, fiddle and concertina… Genuinely jaw-dropping collective virtuosity supplied frills to burn”. Having released two widely-praised albums to date, Imar is at work on their third album which will surely add to their quick rise. 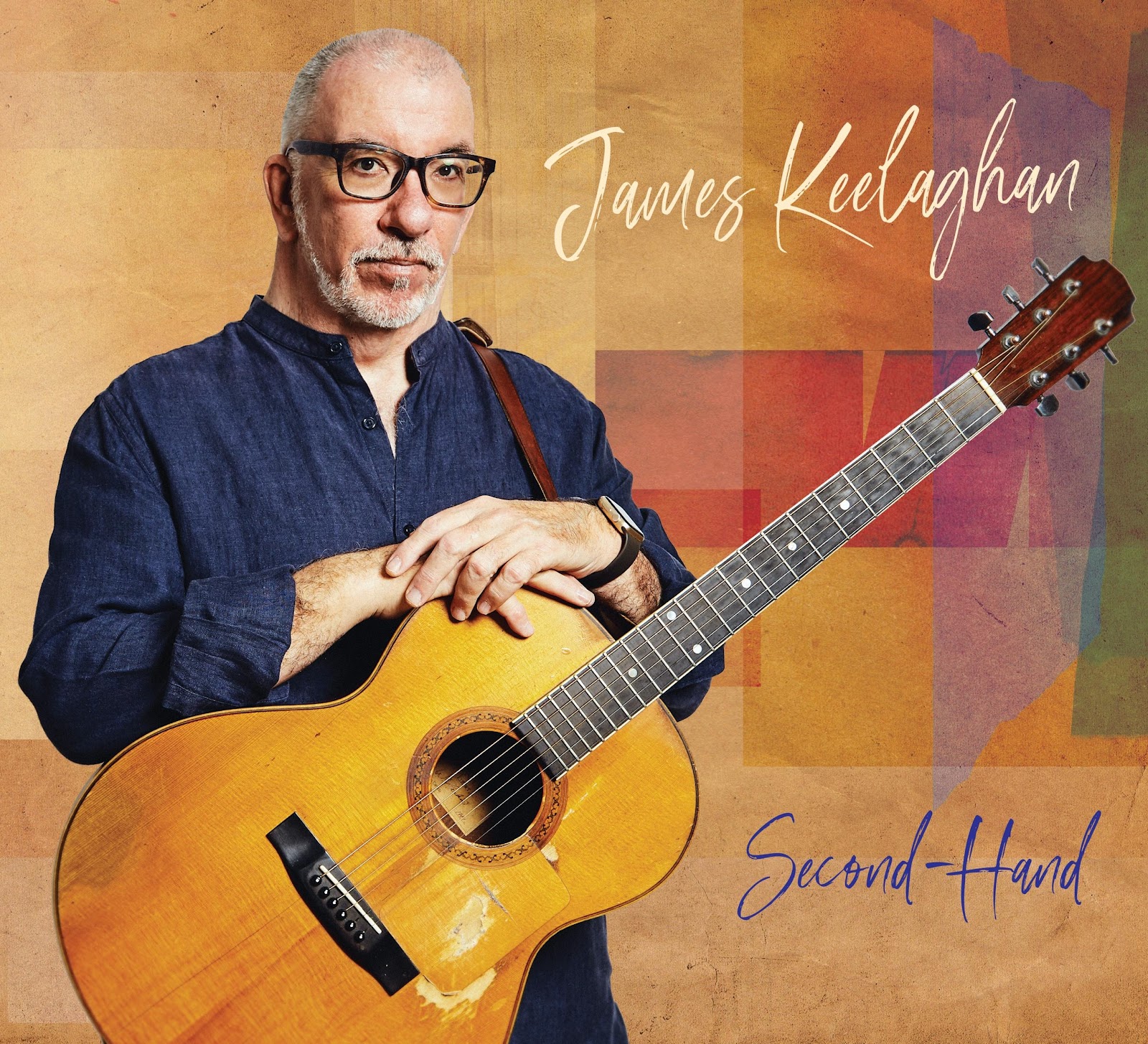 James’ songwriting has often been cited for its keen sense of history. Songs like “Hillcrest Mine” and “Cold Missouri Waters” instantly come to mind. On SECOND-HAND James also takes on a number of topical issues of concern to us all “Walk On” about overcoming depression and “The Benefits of Surrender”– allowing oneself to be more open to life’s possibilities. These, coupled with a command of the language and delivered with an unmistakably rich baritone, and it’s not surprising that James has come to be considered one of Canada’s great singer songwriters.

SECOND-HAND finds James at the top of his game with ten new songs including co-writes with Catherine MacLellan, Lynn Miles, J.D. Edwards, Cara Luft and Dave Gunning. “I love co-writing,” he says, “it’s the spark that gets me motivated – the fresh approach to a lyric or a different way of forming a melody for a song is so stimulating. Besides, it’s also a great impetus to finish the damn song.”

local traditions. Fiddle was her first instrument, however, alongside this, she

learned guitar and vocal stylings at home with her father, Alan. Having played

with many local groups, she eventually joined Heron Valley in its infancy in

School and dedicated much of her time to classical violin. However, traditional

Scottish music was always at her heart, and when moving on to University at

Alistair Mcculloch, alongside her Classical studies in Glasgow. Now touring

regularly with Heron Valley and having graduated from the Royal

Conservatoire of Scotland, she has begun work on her own record with Wee

Scotland, the Outer Hebrides. Having come from a long line of traditional

musicians, Keith was brought up in a musical home on a quiet croft. Learning a

variety of instruments from Piano to Guitar to Double Bass, Keith could be

found playing at every ceilidh and in nearly every group (Face the West, The

Tumbling Souls, Ho-Ro and Heron Valley to name a few). After a short spell

working near London after studying in University, Keith decided to return

home and create a life being a full time Creative Musician. Keith started a

media business/recording studio called Wee Studio in 2008, working in the

studio between tours and weekend performances.

of Scotland, Callum was quick to explore a wide range of styles of music. In

2019, he graduated from the Royal Conservatoire of Scotland before furthering

of Music in Manchester, England. Callum enjoys a varied career as a freelance

jazz bands and traditional music groups. Aside from his passion for teaching

services to musicians and events.

Alastair hails from the beautiful gateway to the islands, Oban. As a youngster

he was tutored by the Scottish piping legend, Angus MacColl, and has played

with pipe bands across the globe, including the New York Tartan Day. Having

also joined the successful Scottish ceilidh band Ceol an Aire, Alastair has a

unique and vast knowledge of piping repertoire. Moving to Glasgow, he joined

Conservatoire of Scotland and National Piping Centre, learning from piping

greats, Willie MacCallum, Ross Ainslie and Finlay McDonald. Alongside his

studies in piping, he has began his studies under flute player Anna Friel.

Saturday Oct 22 6:00 The annual fundraiser benefiting the venerable Mercy Center in
Bangkok, Thailand, with Donie Carroll and friends. at the New York Irish Center in
Queens.

Can’t wait to sit in those rooms again. For now, grab a kleenex and watch this.

The Bloc discusses music, the shutdown and share some new material in a great podcast.

Check it out here:

And you can view a new video below.

If you miss it, you can still watch all the performances until the end of January on the APAP website.