Paul and company just completed a US tour that supported the release of their new album. On the FolkDJ charts for 2 months now “paths that wind” is earning new fans for the band while increasing the adoration from those that know and love the sound of Paul’s voice and the energy the band brings to recordings and performances. 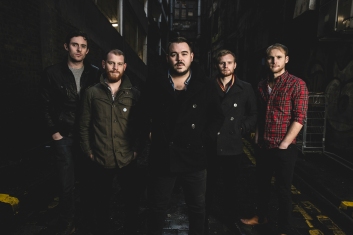